We are pleased to announce the "International Workshop on the Extension Project for the J-PARC Hadron Experimental Facility (J-PARC HEF-ex WS)", from July 7 (Wed) to 9 (Fri), 2021 organized by Hadron Hall User Association (HUA), which is supported by J-PARC Center, RCNP, and RIKEN Nishina Center. The workshop is devoted to discussion on the physics case at the extended Hadron Experimental Facility of the Japan Proton Accelerator Research Complex (J-PARC).

There we will develop new physics in particle and nuclear physics that cannot be implemented at the existing facilities. So far, we published two white papers on the project that can be found as

These manuscripts will be revised and updated as the 3rd white paper soon.

The extension project of the J-PARC Hadron Experimental Facility is one of the most important large-scale projects in the particle and nuclear physics communities in Japan. The project has been selected as the MEXT Roadmap 2020 (Formulation of a Basic Concept Roadmap for Promotion of Large Scientific Research Projects). Discussions on project prioritization are ongoing in KEK, the promotion body of the project. Aiming at early realization of the extension project, we have held a series of workshops focused on each physics case at the HIHR/K1.1 and K10 beamlines in May-June 2021:

This workshop summarizes these workshops to further deepen discussions on important physics features at the extended J-PARC Hadron Experimental Facility. We would appreciate it if you join the discussions and give us any advice on the physics case.

# Scientific Program
This workshop consists of plenary sessions by invited speakers, in which the physics case at the new beamlines will be discussed.

# Zoom Connection
Information is given in the auto-reply email of the registration. 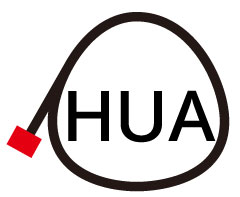 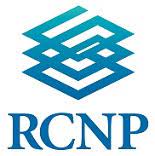